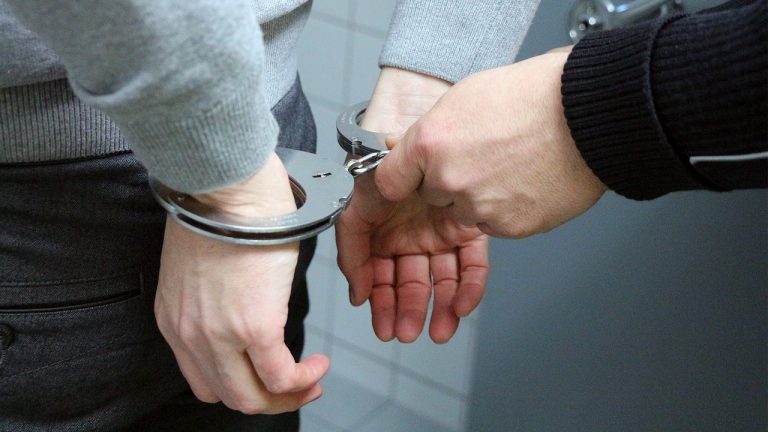 All prisoners who are sentenced in the courts to a prison sentence receive a specified period of time over which their sentence will run. When released from prison either at the half way point or following a successful Parole Board oral hearing, all prisoners will find themselves on “licence”.

This is a document which sets out various conditions which a prisoner must comply with whilst in the community. This will run for a period of time specified on the licence and in the case of a prisoner released at the half way point of their sentence will be known as a Sentence and Licence Expiry Date (“SLED”) this is the date that their licence expires and those conditions are permanently removed. In the case of an IPP or life sentenced prisoner, their licence will run indefinitely unless it is re-assessed.

If a prisoner breaches their licence conditions it may be that their licence is revoked and they are returned to prison. If that should happen we can help in attempting to get that prisoner back out on licence into the community. The case will be considered by the Parole Board who will make a direction as to whether that prisoner is suitable for re-release.

The Carringtons Prison Law Team can help any prisoner regardless of which prison they are returned to and help them in trying to get back out in the community.

Authorised and Regulated by the Solicitors Regulation Authority (566320)